But, what defines a neighborhood?

The way neighborhoods are defined have a profound impact on their residents. The shape and size of a single neighborhood has far-reaching impacts on how its residents are measured, and accordingly the respective allocation and management of public facilities within them.

Officially, Beirut comprises 10 areas at the lowest administration level. However, these neighborhoods are oftentimes disproportionately sized. Ras Beirut, for example, encompasses an area of just 2.5 km2, whereas areas such as Mazraa and Moussaytbeh are almost double in size.  Yet, Ras Beirut holds three of Beirut’s major hospitals, whereas only one major hospital is located in Mazraa and Moussaytbeh each. 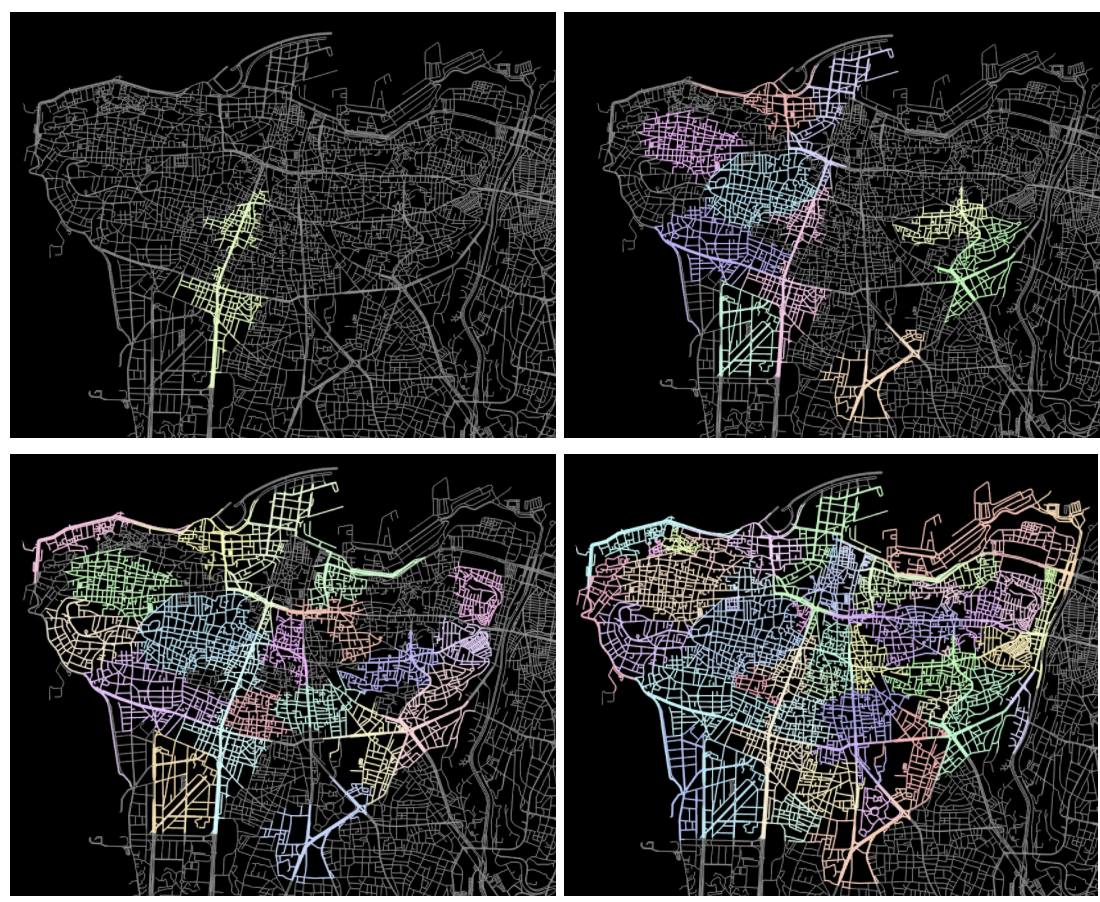 Fig 7.a Population data distributed within clusters based on the Beirut road network

Our analysis clustered Beirut’s road network and identified 30 unique neighborhoods within the city. These areas each have dense, interlinked road connections that, as a whole, can be considered a single neighborhood. Considering these new boundaries in line with Beirut’s population, our analysis shows two highly disparate population distributions across the city.

As aforementioned, population distribution across Beirut’s official census delineations shows a large skew due to large discrepancies between municipal area sizes. The size of these boundaries insofar does not seem to be linked to measurements of population density. In Beirut Central District, a population count of 102 is noted; whereas, Moussaytbeh and Mazraa hold a population of approximately 127,000 and 140,000, respectively (ref. Figure 7.a). 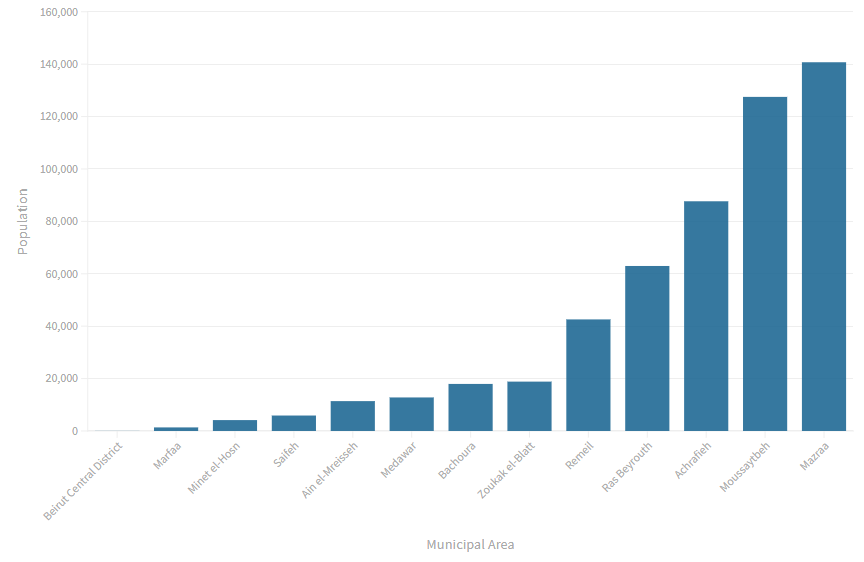 These findings suggest the importance to explore how resources are allocated currently to each Beirut's 10 municipal areas, to ensure equity in the distribution of essential urban facilities and services within these municipal areas. Similarly, disaggregating Beirut’s boundaries allows a more nuanced view of where specific demographics are located. This may perhaps be a worthwhile endeavor to better understand the hyperlocal spatial distribution between vulnerable group and those with better economic, physical and social mobility particularly given the large number of residents already spread in these areas.

Fig 7.d A generative visualization which shows population data distributed within clusters based on the Beirut road network

UNDP Around the world

You are at UNDP Lebanon
Go to UNDP Global